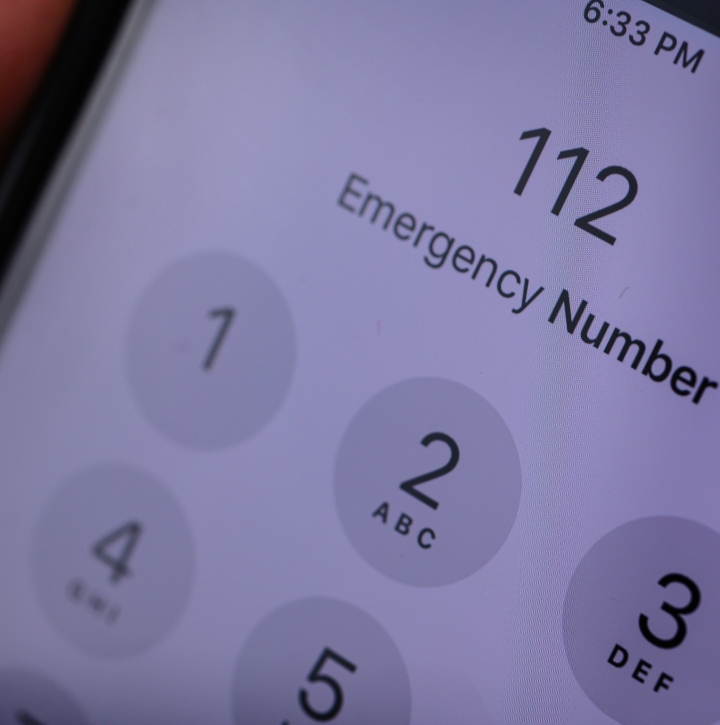 Telespazio France led the HELP112 project, initiated by the European Commission, aiming at defining the best solution to transfer User GNSS based position data to PSAPs (Public Safety Answering Point) for E112 emergency calls with mobile phones. AML (Advanced Mobile Location, ETSI TR103393), allowing the position of the smartphone to be sent automatically to PSAPs when calling 112 from this smartphone, has been selected as the best solution and deployed in 4 countries (pilots): Austria, Italy, Lithuania and The United Kingdom.

Telespazio has also been in charge to perform GNSS specific testing activities in HELP112 I and II projects.

By the end of these projects, many lives had been saved thanks to AML. 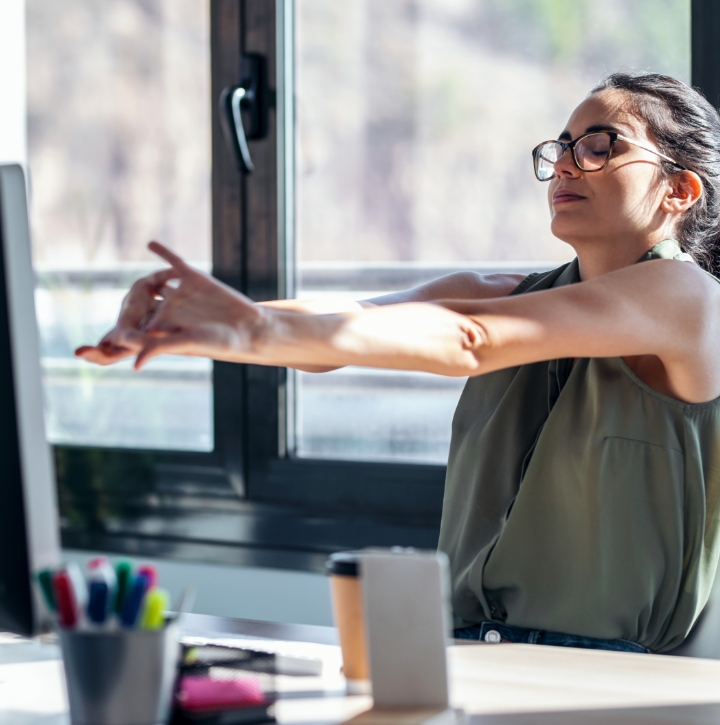 The WorkingAge project, initiated by the European Commission in 2018, aims at developing the WorkingAge Of Wellbeing (WAOW) Tool improving the health and well-being of people at work by supervising their working conditions and providing different types of advice through personalised technologies and friendly & intelligent human interfaces.

In this context, a WA application is used to interface with the user and to run the algorithms responsible for monitoring all the collected data.

Telespazio France is responsible for two functionalities embedded in the WA application as a background running service: 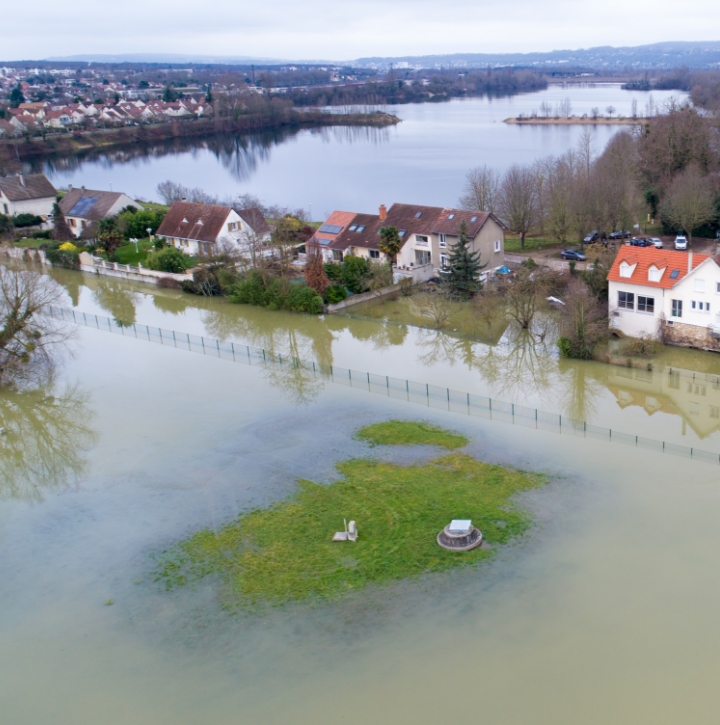 The GRALLE project, initiated by the European Commission in 2017, had the objective to define, design and demonstrate an efficient Galileo-based, low latency, reliable and highly standardized Emergency Warning Service to improve worldwide safety and security. Telespazio France participated in the project as Service Provider, being in particular in charge of the service definition and operational concept.

Telespazio France was awarded by Telespazio Group for this activity. 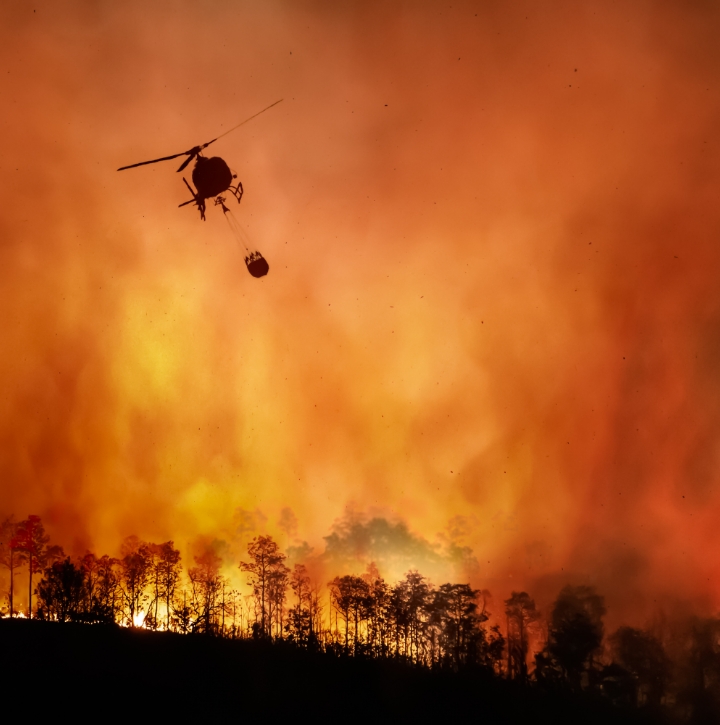 In the frame of SBAS ASECNA Phase B project, initiated in 2019, Telespazio France was involved in the specification of the ILS/OPS activities for the maintenance, logistics, management of obsolescence and in the definition of the plan for the validation based on the operational concept and the scenarios. Telespazio France also contributed to the Emergency Warning Service demonstration.

As part of this demonstration, Telespazio France upgraded the GRALLE prototype user terminal (hardware and GEWSMobile smartphone application), aiming at receiving and displaying the alert message to the user, to make it compatible with SBAS L5 signals. Telespazio France also developed an Emergency Warning Message generator (ASAP) and drafted the demonstration scenarios. 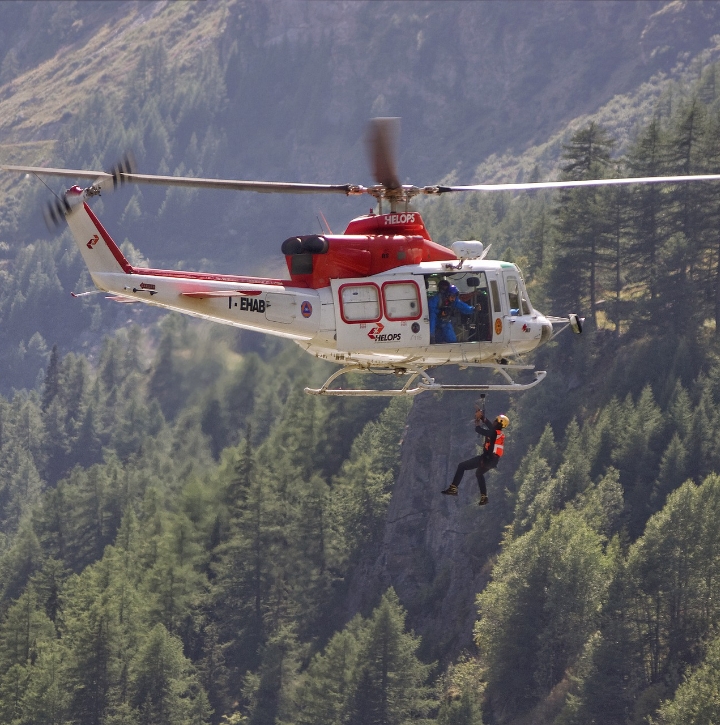 The SERENITY project, initiated by the European Commission in 2020 and led by Telespazio France, aims at prototyping and demonstrating a planned evolution of the SAR/Galileo service, to be fully integrated into the existing Cospas-Sarsat system: the Two Way Communication Service (TWC), one of the four planned evolutions of the Return Link Service. The TWC service will take a step further by enabling communication between compatible distress beacons and the Rescue Coordination Centre in charge of the rescue mission, through predefined questions and answers.